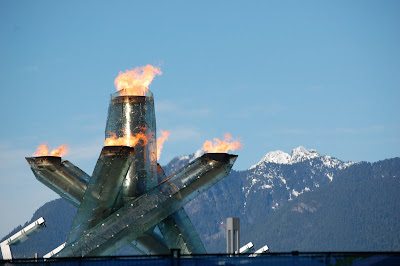 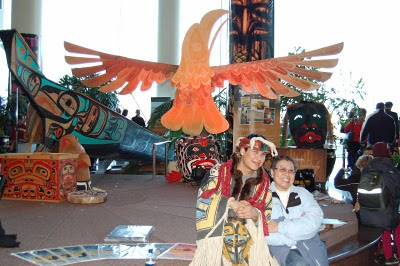 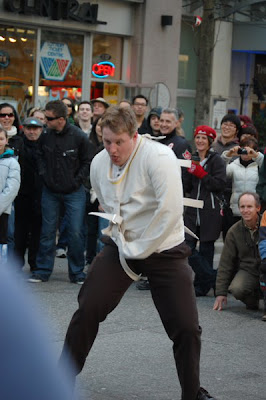 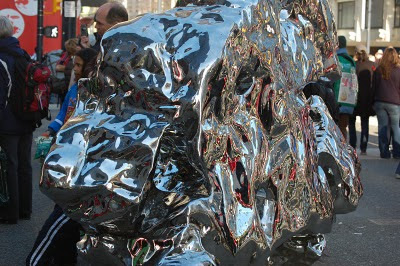 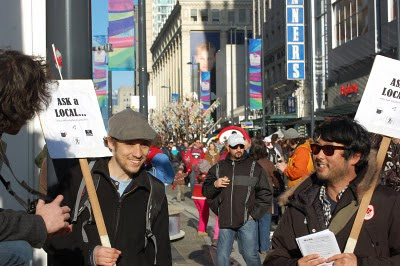 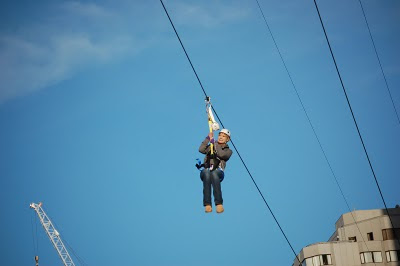 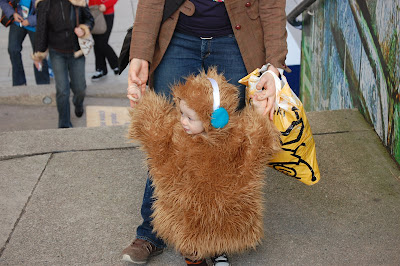 So ended my Olympic foray and I doubt I will do much more of it while it is in town. I have enjoyed watching the kids all excited and dressed up in Canada colors. However this little one was dressed as the Olympic mascot Quatchi and you just can't help but say Awwwww
Posted by Catz at 9:37 PM