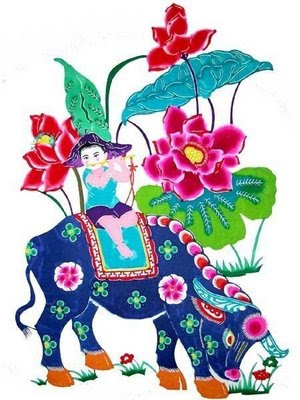 In true rat fashion, the year of the rat has scurried away taking our economic security with him. In his place comes the the spartan Ox. The Ox is a hard worker. Plodding day by day to accomplish his tasks he is undaunted by the enormity of the job before him. The ox does not have the ability to take short cuts. Instead he reminds us that diligence and focus with get the job done. The year of the ox is a time to get our houses in order. Pay off those bills - take that upgrading course we have been putting off. The ox represents honesty reminding us to get back to our roots and use integrity in all our dealings.
In the Chinese Zodiak I am a Dragon. This year the Dragon will need to be strong and focused in order to reach their goals. I am also supposed to take my and time and consider all advice. That is a tough job for me. I am used to flying by the seat of my pants and making my own decisions with out consultation. I have never been someone who trusted enough to rely on others advice much. Instead I figured if I was going to blame someone for screwing up it might as well be me and not someone else. However, I think the zodiak may be right. This year may be the year I need to seek more consultation. Listen intently and accept some outside advice.
For all my friends, Chinese or otherwise, I hope that the year of the Ox bring order to your lives. I hope that it instills in each of us a sense of responsibility for our neighbors around the world. I hope it sees us spending more wisely and ridding ourselves of the desire to have more and more things that we don't really need. I hope the slow pace of the ox allows us to meditate on what is really important in our lives and our world. 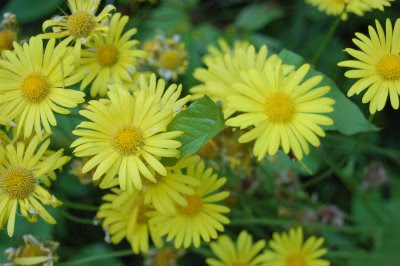 Nothing better than yellow to remind you of summer! Get summerized at Mellow Yellow Monday! 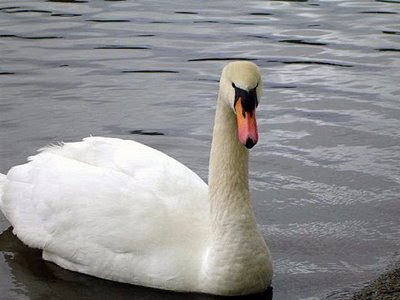 After watching a show on TV about the struggle that Trumpeter Swans have had and are still encountering to survive I had to post this picture I took about 4 years ago of one of the Swans on Lost Lagoon at Stanley Park.

Check out all the other critters at Camera Critters
Posted by Catz at 1:12 AM 4 comments:

I have not been unaware of the excitement around the inauguration of President Barak Obama this week. In this photo, sent to me by a friend, I was stunned by the incredible numbers of people who trekked to Washington and braved the cold to watch this historic occasion. Some of these people didn't make it close enough to even glimpse the President and First Lady in person. Yet there was jubilation on their faces and hope in their eyes.

As a Canadian watching the occasion and listening to a very different speech than that of former President Bush - it gave me hope. Hope that I would on feel that my brothers to the south were once again my friends. Hope that there would be reconciliation around the world that the Amercians that I know and love will again feel proud that they are reaching out and trying to bring peace through their actions and words instead of sowing discontent and malice with words and actions of aggression. However, it was the actions of the new President that has begun to renew my faith in mankind. In his first week President Obama has closed Gitmo, shut down the CIA's network of secret overseas prisons and order the cessation of torture interrogation techniques. He also invoked the Geneva Convention for the treatment of the prisoners left at Gitmo and has allowed the international Red Cross access to the inmates.

For eight years I have watch my American friends struggle with the pain of feeling like they had lost the moral high ground that their country was founded on. Finally they can lift their heads and move forward with pride once again.

As a Canadian President Obama's actions this week have given me hope for a more peaceful world and better cross border relations. However, after the things I have seen and the pain that has been brought to fellow Canadians such as Maher Arar over the last eight years I am cautious. I will wait, with hope in my heart, for more good things from this new president.

Congratulations America - I think - I HOPE - you may be on to better times!
Posted by Catz at 7:21 PM No comments: 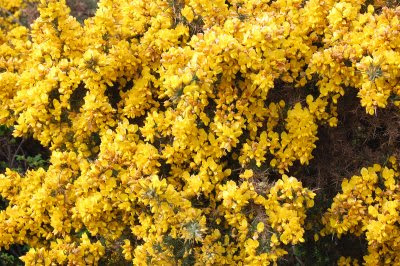 Doesn't get much more yellow than that! Check out all the yellow here at Mellow Yellow !
Posted by Catz at 3:01 AM 10 comments: 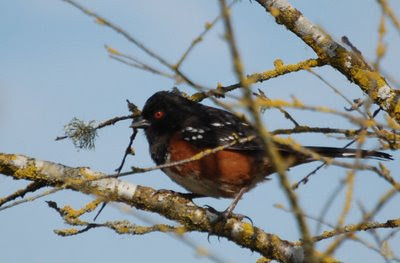 This bird looks so forlorn sitting on a bare branch on a cold day. He can't wait till spring either!

Check out all the other critters at Camera Critters
Posted by Catz at 7:55 PM 1 comment:

An Early Morning Walk in the Fog 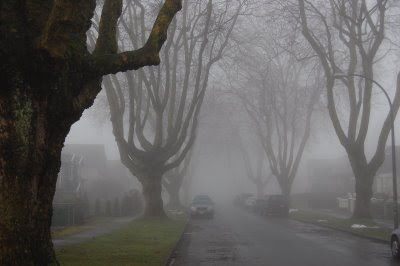 Early morning fog.... lasts all day!
The past week has been busy and filled with emotion. I went to Lou's memorial service yesterday and woke up this morning thinking about life. Strangely not about death. I mean after all death is pretty clear. Death is final. Death is something that comes to all of us sooner or later. Death is clear. There are no second chances. No - Oops I will get better at this! Death is the end. It is the ultimate pink slip! It is life that I have so much difficulty with.
It is life that seems unfair. It is life that sees some people suffer enormously while others seem to breeze through everything. It is life that sees some people live in abject poverty no matter how hard they struggle while others seem to never struggle for finances. It is life that sees some people drink, smoke, eat fatty foods to excess and never exercise yet live to be 99 while people who practice disciplined lives die of heart attacks at 50! Life! I just can't figure it all out sometimes.
So... I did what I usually do when I am mentally restless. I took my camera and went on a foggy early morning walk. I didn't get any answers, but I did find some beauty even in the midst of the gray and black. 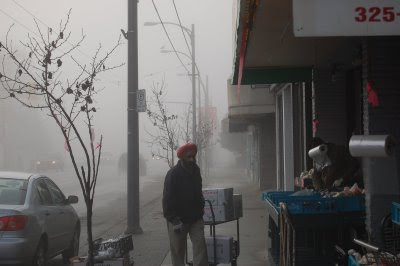 A merchant in the Punjabi Market setting up his produce stall
Posted by Catz at 7:54 PM 6 comments: 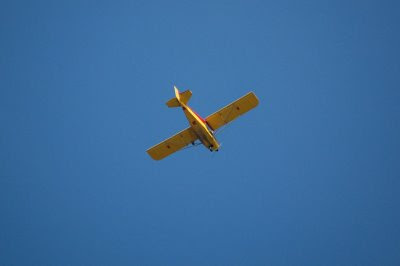 It is very foggy here in Vancouver and the surrounding areas. Check out Kat Kam to see how foggy it is. We have not seen blue sky for what seems like weeks and we are told this fog will last at least five more days so I thought a bright yellow airplane in a very blue sky might lift the spirits.
Happy Friday! - Check out this weeks other SkyWatch Pictures
Posted by Catz at 7:41 AM 2 comments: 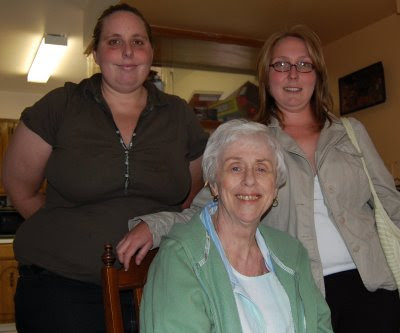 I am so happy my daughters got to know this very special person.
I will love and remember her always.
Posted by Catz at 9:10 AM 3 comments: 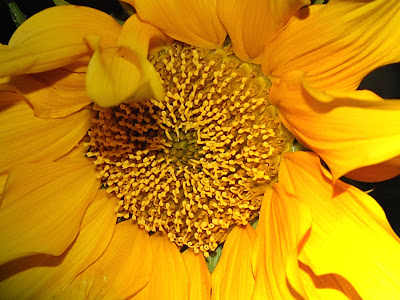 Sunflower! Check out all the Mellow Yellow Posts
Posted by Catz at 8:33 AM 17 comments:

Maxine is so Wise... 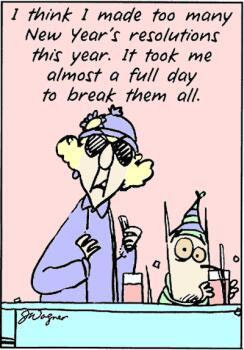 and seems to know my too well!
Posted by Catz at 1:51 PM No comments: