The Picture I Didn't Get

It was another glorious day on the west coast. The sunshine has just kept on coming here this summer and it is so warm, that if the trees were not beginning to turn color, it would be difficult to believe that fall is here and we are almost into October. Today,with the weather being so good, I took Lucy to walk on the Fraser River. The Fraser is always alive with activity even on the dullest days, but today the tugs, like the one in the picture below, were very busy towing log booms and zipping up river to one task or another. As I meandered along, with sun warm on my back, I thought how unfortunate that I had not brought my camera, but consoled myself with the fact that I had taken many shots here over the summer and I doubted that I would get anything new today. I looked up at the clear blue sky and my jaw dropped! There before my eyes was a gorgeous eagle soaring so close I could clearly see his orangy yellow beak and his eyes shifting over the river looking for something to eat. He was magnificent as he glided smoothly past me over to the other side of the river. Once there he gracefully perched on a dead tree branch where, had I brought my camera, I would have had a clear view of him through my telescopic lens. I had to ask myself "Are you stupid?" and a little voice inside of me said Yup! Next time bring your camera dummy! Sadly I realized that even if I sat day and night on that river bank with my camera it was unlikely I would get a chance like this again - at least not this summer - maybe next year though! 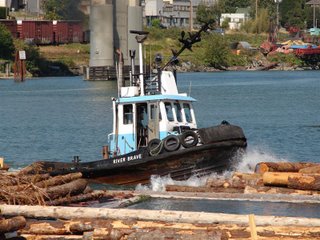 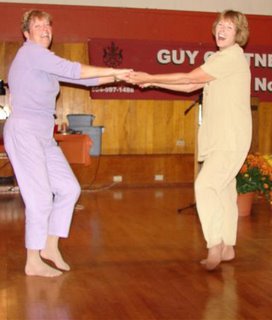 Finally I have gotten over some of my exhaustion of the last week and have found the energy to put up the pictures of the North Delta NDP fundraiser that we did last weekend.
We started out with a dingy hall, a bunch of tables, a stack of chairs and a bunch of energetic dedicated volunteers. Everyone pitched in and in no time we had the tables set, the hall decorated, the salads in the refrigerator and the bar set up. Now all we had to do was go home and bake 50 potatoes wrap them in a towel and bring them back! For me being the domestic goddess that I am not - baking the potatoes was the hardest part.

By all accounts the evening was a great success and best of all everyone had a good time. 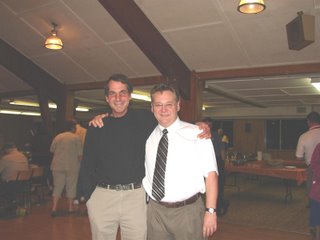 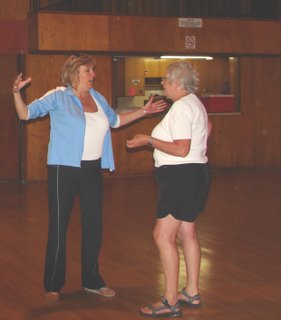 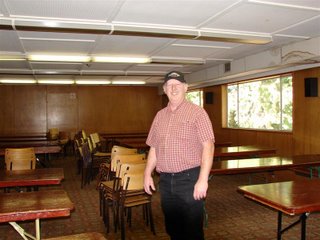 The end of summer 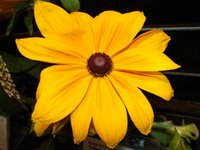 Black eyed susans always remind me that fall is almost here and summer is drifting away to another place where people will sit in the sun and laugh and play on the beach and watch the sunsets. Reluctant to give up the warm colors of summer fall comes along dressed in her colorful best before slowly losing her covering to settle down under a blanket of rain and mist and finally snow till next summer.
Posted by Catz at 8:03 AM No comments: 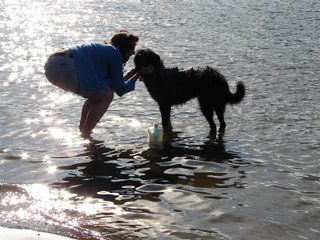 Spent a great last days of summer up at Kilby with Lucy and Alana today. The sun was warm, but with out the heat of July and August. Fall is quickly approaching and you can feel it in the air. I always find this a sad time of the year. I hate to say good bye to summer. Even though I love the colors of fall the oranges and browns and golds. I love the scent of sweet fresh apples and wood smoke from fireplaces and wind in my hair, but all of that is enjoyed with a little sadness knowing that the short season of fall gives way to the dark, cold, wet and dreary days of winter.
I am already getting things ready for those days. Pulling out the heaters, extra blankets on the bed, curtains on the windows to keep out the cold wind. I will try not to let the thought of winter ruin my days of fall and I will definitely not let it ruin my last days of summer. 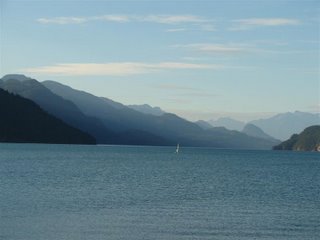 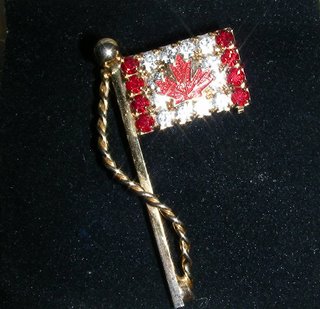 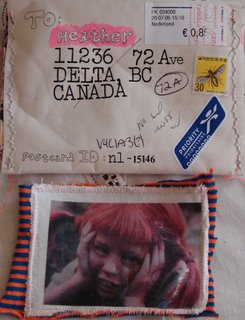 So far I have received 28 postcards from around the world. All of them wonderful cards with nice notes from people just like me who love to send and receive mail from around the world. However, my favorite post card, pictured here, was from a young woman names Floemi who lives in Holland. She created a card from fabric with her picture and included shells and sparkles. As well she made her own envelope and creatively decorated. I can't imagine what the postal employees thought, but I thought it was delightful and will forever be grateful to this young woman, from halfway around the world, who brought a big smile to my face!
Posted by Catz at 5:32 PM No comments:

What was he thinking? 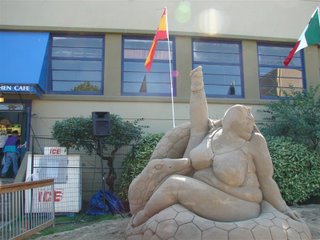 This sand sculpture was part of the competition at the Pacific National Exhibition here in Vancouver. One can only wonder - What was the sculptor thinking?