Some days everyone just needs a little inspiration to make the day go just a little better. Today I found inspiration in these things that Maya Angelou had to say and I added a little of my own inspiration at the bottom.

Hope  this brightens your day - it did mine!

'I've learned that no matter what  happens, or how bad it seems today, life does go on,  and it will be better tomorrow.'

'I've  learned that you can tell a lot about a person by the  way he/she handles these three things: a rainy day,  lost luggage, and tangled Christmas tree  lights.'

'I've learned that regardless of  your relationship with your parents, you'll miss them  when they're gone from your  life.'

'I've  learned that making a 'living' is not the same thing  as making a life.'

'I've learned that  life sometimes gives you a second  chance.'

'I've learned that you shouldn't  go through life with a catcher's mitt on both hands;  you need to be able to throw some things  back...'

'I've learned that whenever I  decide something with an open heart, I usually make  the right decision.'

'I've learned that every day you  should reach out and touch someone. People love a warm  hug, or just a friendly pat on the  back....'

'I've learned that I still have  a lot to learn..' 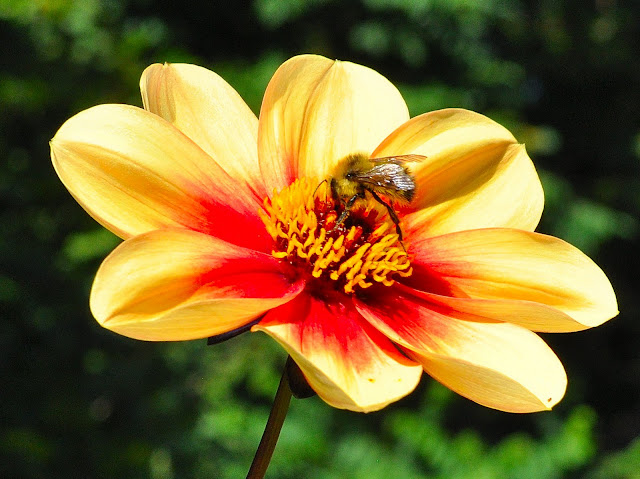 Saying Goodbye to a Great Human Being

Jack Layton, leader of the NDP, the official opposition passed away early Monday morning from cancer.

Few times in my life have I felt great sadness at the loss of a public figure.  JFK, Martin Luther King are among those I have mourned.  Now Jack Layton joins that list. All these people were robbed of their lives before their time. Two of them taken by human hands and one of them robbed of life by a terrible disease that does not discriminate between rich or poor, good or bad.

I met Jack on several occasions. The most memorable for me was the year I was a photographer for the NDP at the Vancouver Pride Parade.  When Jack arrived in the area everyone got excited. Jack would walk through the line up of waiting parade participants chatting with everyone and having his picture taken over and over again with many of them. He treated everyone equally. No matter if you were the prime minister or an ordinary 'Joe' . He took the time to listen and get to know you.He always had a smile on his face and a twinkle in his eye. His optimism was infectious. As Jack's car drove the parade route people called his name, clapped and ran up to the car to hug him. He had a charisma that the crowd sensed. Every one  felt that Jack was one of them. And indeed he was.

The news papers tell us the Prime Minister has agreed to have a state funeral for Jack. This is rarely done except for sitting or past  Prime Ministers and royalty.  It is a sign of greatness, but Jack does not need a state funeral to tell Canadians that fact. Anyone who ever met Jack or was in his presence for any length of time knew they were in the presence of a great human being. A great Canadian and a good man. A man who never tired of fighting for social justice and a better life for all Canadians.

Jack penned a letter that included words of wisdom to  everyone just days before his death.  He urged Canadians for remember that Canada is a great country, but also said we can be a better one.  However I was especially moved by his words to fellow cancer survivors such as myself.   He urged us to not be discouraged because treatment had not worked for him. Instead he urged usto remain "optimistic, determined, and focused on the future".  He also advised us to "cherish every moment with those you love at every stage of your journey".

Finally he had this to say:

Thank you Jack for all that you have given to this country. 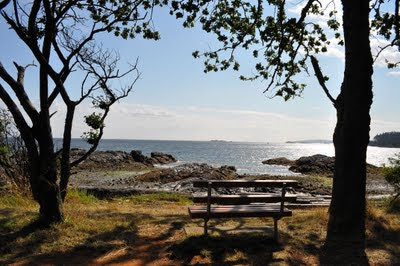 May your spirit be eternally at peace.
The entire letter can be read here Jack Layton letter. 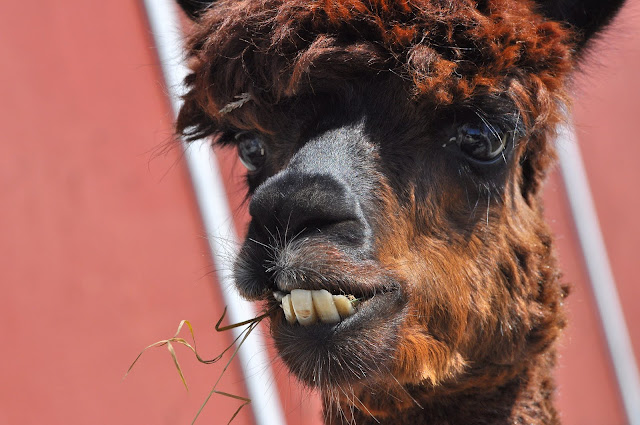 Sharing this Planet with the Wild Life

We live in one of the most beautiful provinces in Canada. We are famous for our wilderness and wild life. We have set aside thousands of acres of land to preserve this wilderness and the animals that live in them.

This weekend a man, his wife and dog took a walk at a residential area that borders  Buntzen Lake . A wonderful area that I have been hiking for many years with Miss Lucy. The hiker encountered a mother bear and her three cubs. According to news paper accounts the man, in his panic to get away,  ran inadvertently in the direction of the cubs which were up a tree. The bear doing what mother nature intended her to do charged after the man to protect her cubs. She smacked him in warning, the man fell striking his head on a rock. When the man thought it was safe he grabbed his dog to leave, but his dog went after the bear again. A truck came along and the driver seeing what was happening honked his horn scaring the bear off.

The man was taken to hospital and treated for superficial wounds. In other words the bear was only warning him and not intent to kill him. The RCMP were called to the scene. They decided that the mother bear should be shot leaving three orphaned cubs.  The cubs have been taken to a wildlife center to be raised and released sometime next spring.

To my knowledge bears have been frequent visitors to Buntzen Lake trails forever. I know personally that every year I have hiked there I have seen signs warning of the bears in the area and I have seen bear scat on the trails.  In my opinion this bear was no different than any of the others. The fact that it got into garbage is the fault of people in the area not using bear secure garbage containers not the fault of the bears that eat the garbage. Maybe we should shoot the residents in the area? It would seem more justified to me.

Bears have taken a beating this year. There have been over thirty bears shot in the province and I don't think the flimsy reasons we have been given justify it. I think maybe we should examine the fact that the government has cut back so far on funding that there are few wild life conservation officers left in the province to help educate  people about living peaceably with the other residents of this planet.
In my opinion the bears are not the problem. People are the problem.

Finally we have some sunshine and warm summer days here in the lower mainland. I have been taking advantage of them by spending a lot of time out doors playing with Miss Lucy and snapping pictures of other creatures out enjoying the sunshine as well.
I captured this guy, on a late morning walk at Deer Lake  just dozing in the sunshine. 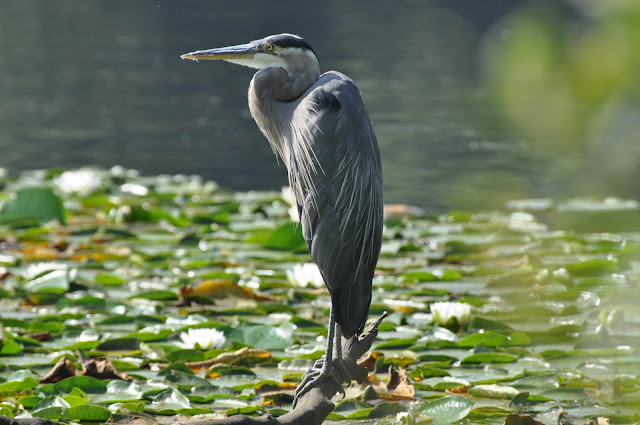